TRUST is the pilot of a collaborative art project by Dorit Weintal | Faido dance company.

It explores the language of trust together with refugees, asylum seekers and newcomers in Amsterdam and in the Netherlands. The work explores a corporeal-visual poetry. Together with the participants and the artistic team of Weintal, it will be presented at the Plein Theater on the 22nd of October 2020.

TRUST stems from the questions: How do we connect with each other? What is our responsibility towards ourselves and the other?  It explores the concept of In-betweenness, In-between spaces, geographically, and mentally - not being here, not being there;

How do we move when we don't see where we are going? When we don’t know how to continue? Questions that have become omnipresent on a global scale, as a result of the Covid-19 pandemic and its consequences.

TRUST is presented as a multidisciplinary dance-event. The event is the juxtaposition of different art languages (media):

- The poem: The path of paradox. A Mice Catcher and some mice are caught in a maze. They travel within dark tunnels in fear, in solidarity, in competition, and in hope. The starting point for Dorit’s poem was the Hebrew word Mehila: Mehila is a tunnel, a burrow; Mehila is also an absolution, a pardon.

- The dance Solo: The path of paradox. Inspired by the poem, it is designed as a dance concert.

- The dance film: The path of paradox. The film is about seeing beyond what the eyes can see. The film takes us deep into the contradictory pathways of the human psyche, with immanent Sisyphean feelings of distress and hope; the existential push and pull from confusion to aspiration, from claustrophobic constraint to being lost and abandoned in the vastness of possibilities. The film was shot near Amsterdam in bunkers built during WW2 and on the fortress island Pampus. The historical locations are a reminder of the fragility of life and our need to connect rather than be separated.

- The documentary film with the participants: The path – Meetings with Remarkable People. It is the story of the physical and the mental impressions on the path of trust, during the preparations for the pilot.

- The live concert with the participants: I am trust.

Supported by: Amsterdams Fonds voor de Kunst as part of the Trust trajectory. 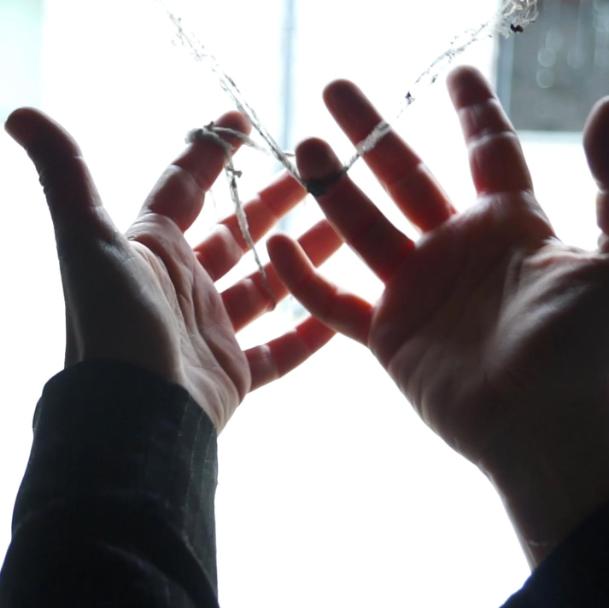 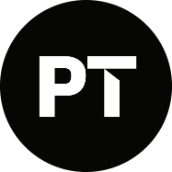 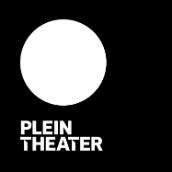